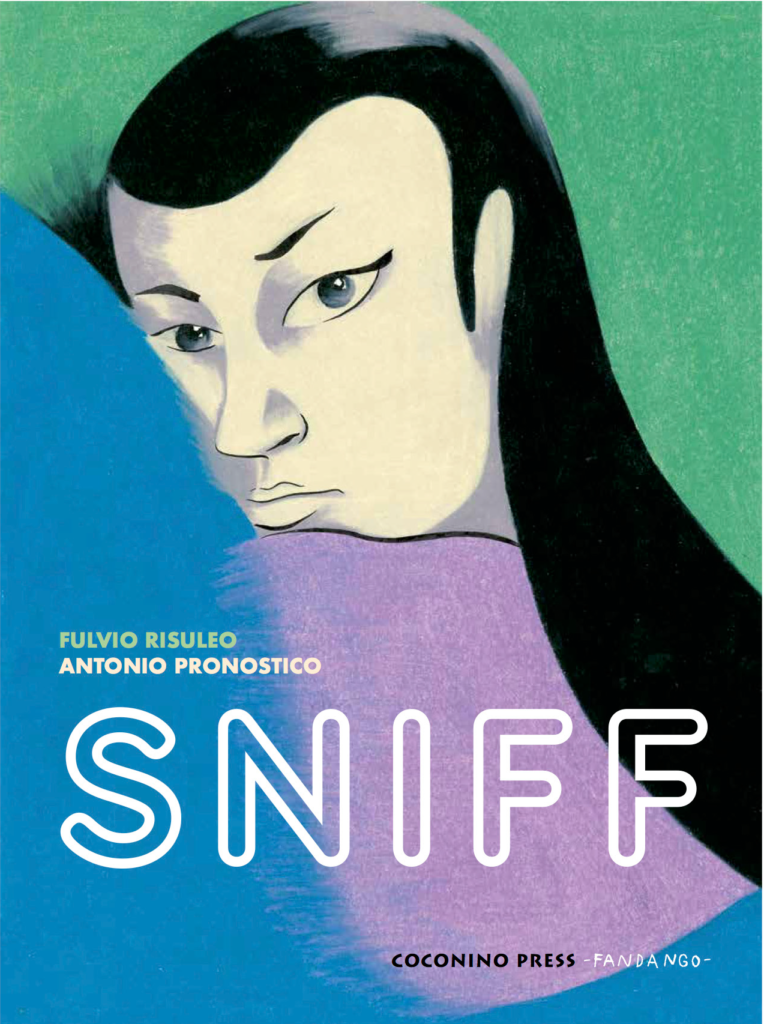 sniff ‹nif› [from (to) sniff, of onomatopoeic origin]. – In the language of comics, graphic form indicating sadness or tears, from the noise that is made by snuffling through the nose. 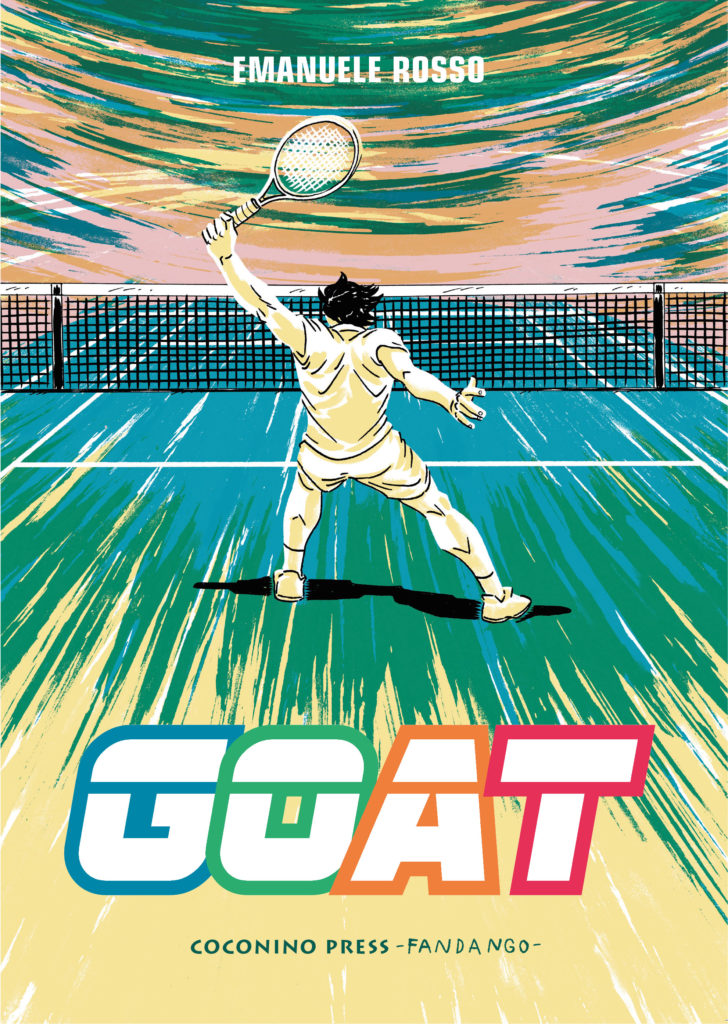 GOAT (GREATEST OF ALL TIMES)
by EMANUELE ROSSO

A mockumentary about the tennis industry that —like Andre Agassi’s Open and McPhee’s Levels of the Game— will excite even those who have never picked up a racket in their life. 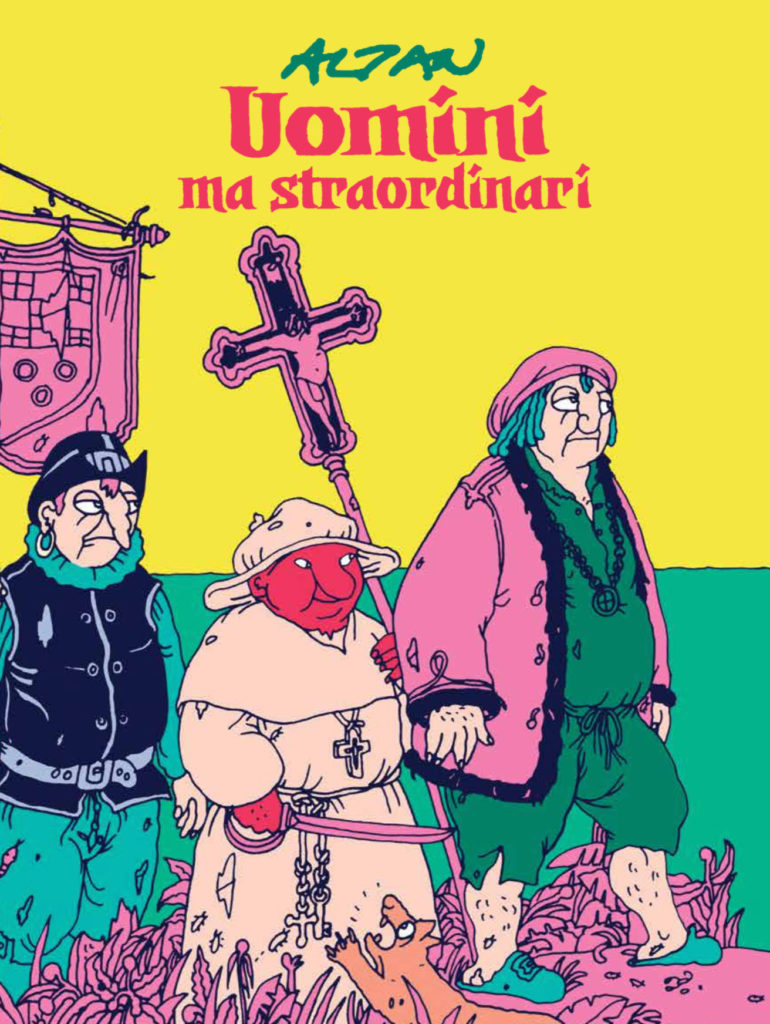 MEN BUT EXTRAORDINARY
BY ALTAN

Desecrating, parodic biographies of Cristopher Columbus, Saint Francis of Assisi, Giacomo Casanova and Ben, Noé’s fourth child. What could be more feminist than dismantling these four white men’s legacy, one comic at a time? 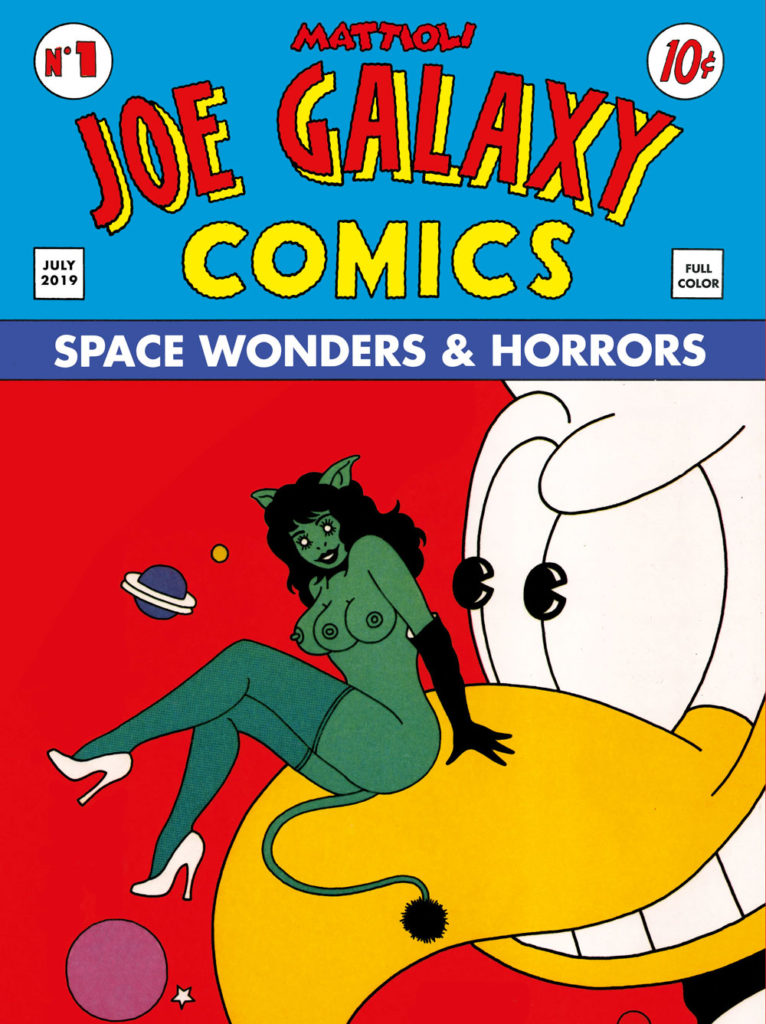 Joe Galaxy was born in the late 1970s in the satirical magazine Il Male, as a space adventurer who is constantly looking for shady jobs to make lots of money. Half eagle and half duck, but a hundred percent human, he wears a jumper as blue as the planet Earth, gloves as white as the Milky Way and a photonic Colt at his waist, just in case. Joe Galaxy’s adventures are the manifestation of a wacky universe where everything is legitimized and acceptable (kind of like today’s world, ehm?), a vortex of action and nonsense, black humor and free violence, delusional sex and bursts of nitric nitrogen gags.
Out of print for decades, this integral edition collects all the episodes of Joe Galaxy, starting in 1979 plus the bonus of an unreleased final story, “Planet Doris”, made in 2018. 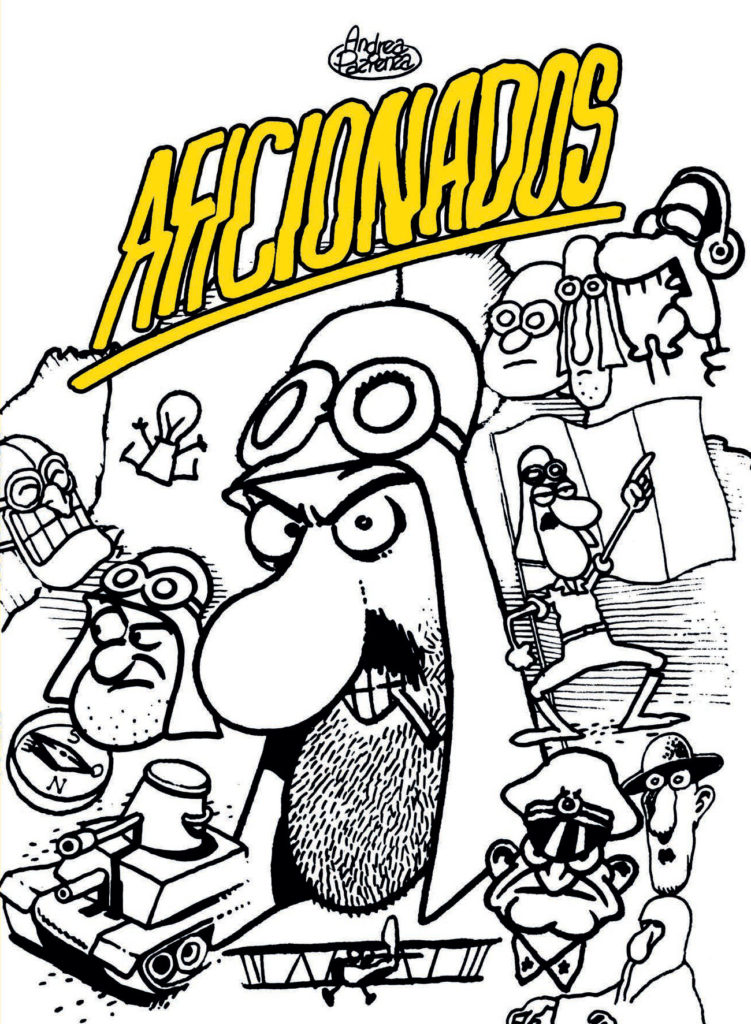 A long lost war masterpiece from the most important Italian cartoonist of all times. 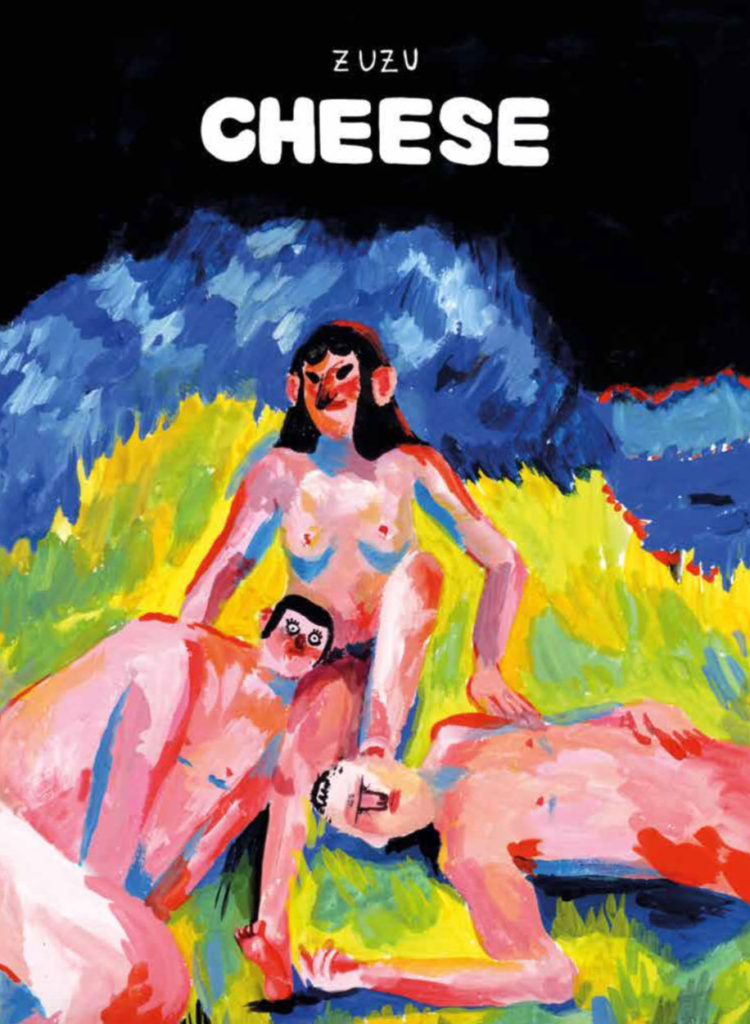 This is a book about bulimia. It’s also a book about being young in a small town and being so alive it hurts even when around you there’s not much to do. 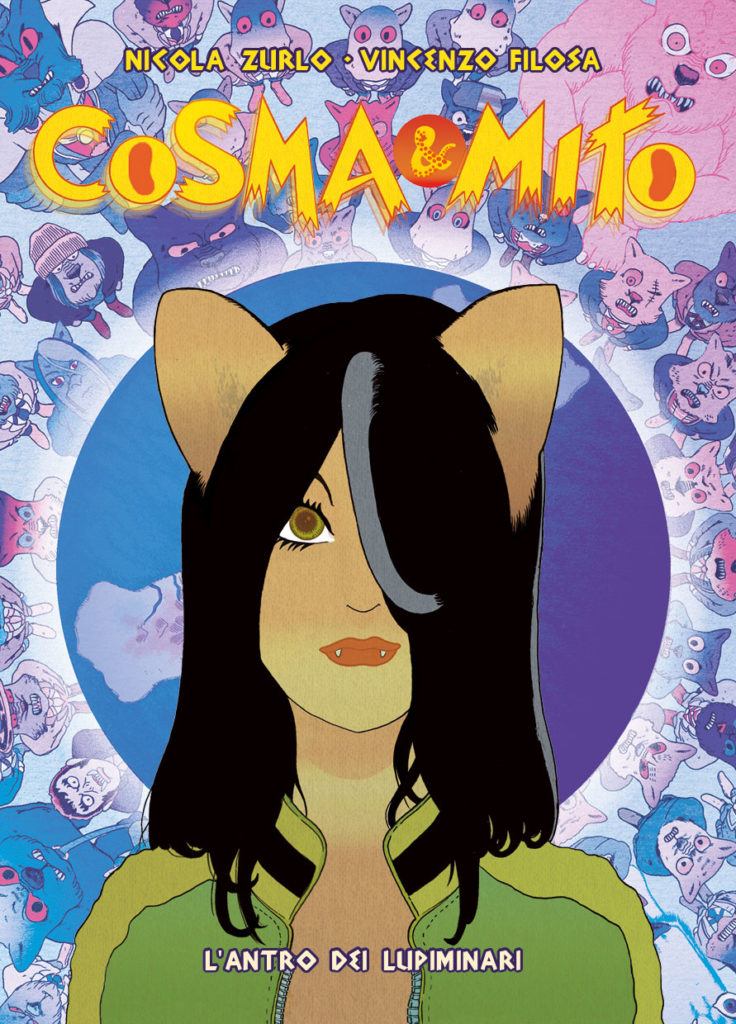 A Gajin Manga visually inspired by Shieu Mizuki’s Kitaro that mixes ancient Calabrian legends with Japanese mythology to create a story that is both fantastic and utterly realistic: a single mother’s struggle to defend her choices against her family’s will.

Design by Riccardo Catone for People